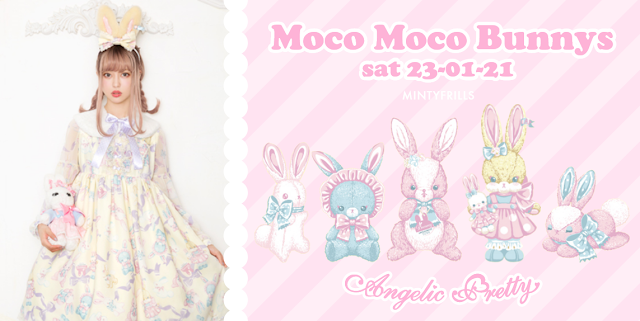 Today's post is about Angelic Pretty's new print series Moco Moco Bunnys, that will be released on saturday this weekend. The print is really cute but it has the same issue with the textile that I talked about in my previous post about Toys Museum. The slight transparency of the fabric makes the print more dull than it would be on an opaque textile. The print again has a plain background and is in quite large scale. The pattern is a non directional allover pattern, I feel like its almost too large in scale, it would look nicer if it was a bit smaller but that might be an side effect of the print being less clear on this textile. 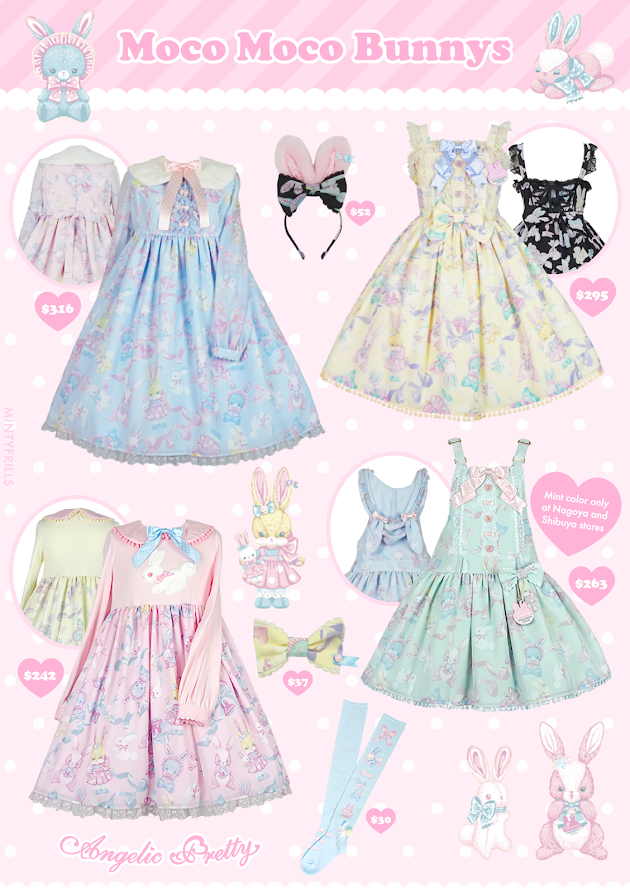 None of the cuts are anything special though they offer more options for this one. This kind of jsk style is pretty easy to coordinate and I like that the bow by the neckline is in a contrasting color. The folded ribbon style on the jsk and salopette look a lot better than the basic tied silk ribbons on the other cuts. They also have the dot trim at the bottom which at least is a bit different. 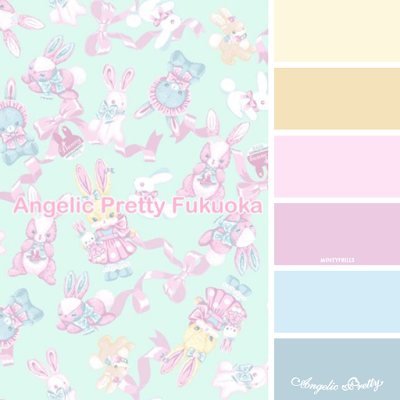 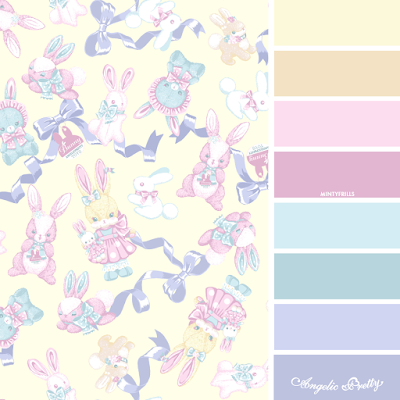 The Mint colorway will only be available at the stores in Nagoya and Shibuya sadly. The Mint salopette reminds me of my mint dreamy dollhouse salopette which I would choice over this any day. 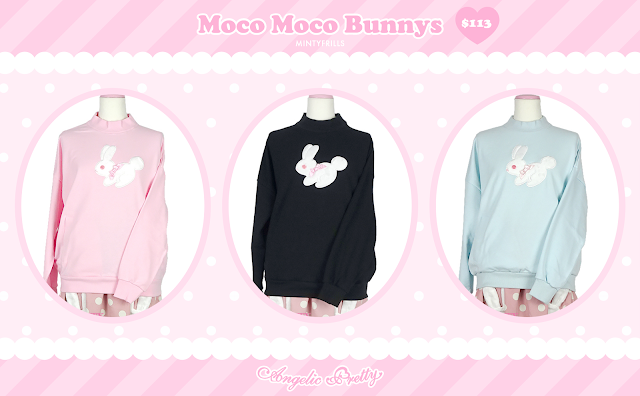 Angelic Pretty has a lot of different styles of illustrating bunnies and most of the styles featured in this print design are my least favorite kind. The best one here in my opinion is the cute marshmallow bunny that they used as an applique. I actually do like these sweaters but I think the neckline is a bit high for taste (for comfort reasons) and it's not cute enough for that price. I love small pets and I also love to draw them, I have a pet peeve with bunnies being drawn with two eyes since from almost all angles you only see one eye at a time so it looks kinda off. I get that the illustrations are depicting plush bunnies but I still think these are way less cute than many others Angelic Pretty has designed before. (Should I make a top list of best AP bunnies maybe?) 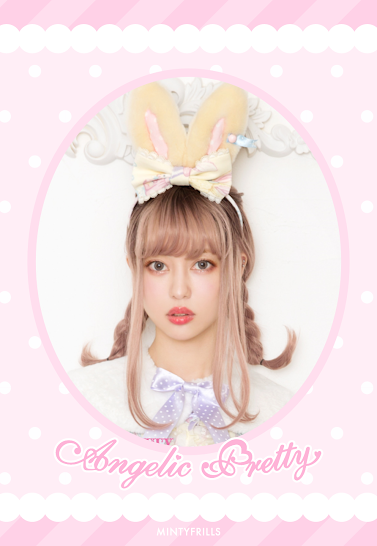 Hope you enjoyed this post, check back again soon!